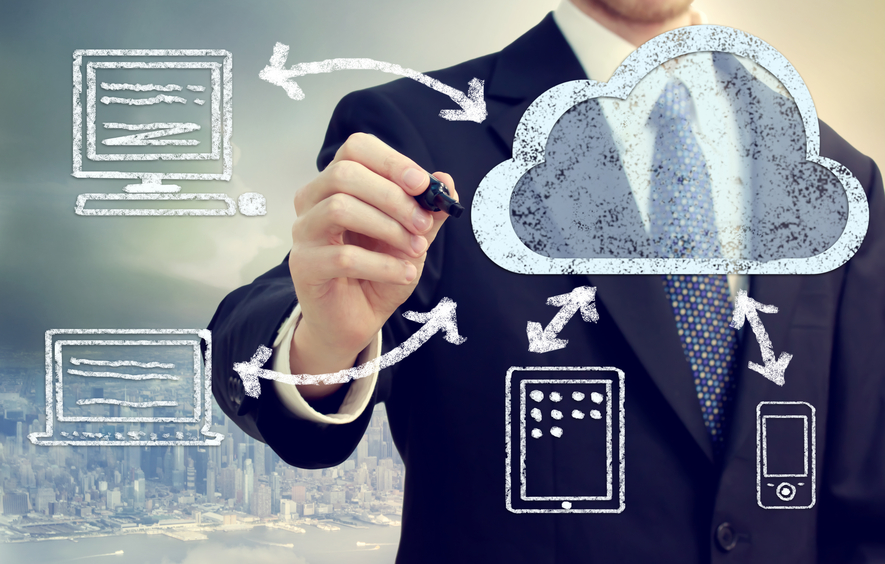 In 2012, Karde and Tellu travelled to Ningbo in China to present their services to Chinese businesses. Ningbo is the main city for China’s Smart City aspirations. One of the companies we met, Sinobpo, is now our strategic partner in China. Sinobpo has its main office in Ningbo, but has representation in Beijing, Shanghai, Hong Kong and several other cities in China. Sinobpo has Smart City-contracts with ten cities/districts in China. To have a local strategic partner who has contracts in politically highly prioritised areas as “Smart City”, is one of the success factors for foreign newcomers.

Karde signed a strategic collaboration agreement with Sinobpo during the Smart City Exhibition in September 2012. At the same exhibition, and the two following years,
Sinobpo demonstrated Tellu’s SmartPlatform-services.

This resulted in an innovation project between Tellu AS, Eyasys AS, Karde AS and our Chinese partner
Sinobpo about the development of tracking services for public authorities in Ningbo. Eyasys is a Norwegian
manufacturer of bracelets for offenders who serve their sentence in freedom.

The project shall produce services in two areas: Tracking of offenders serving their sentence in freedom,
and tracking of elderly persons and persons with dementia. Tellu’s SmartPlatform is a key component to
develop these services.

Karde has since 2012 had employees with Chinese background. They have helped in communication with
our Chinese partners and contributed to adapt the services to the Chinese expectations.

Karde’s sister company Tellu AS is the owner of the project.

The project is partly financed by Innovation Norway as an International R&D-project.